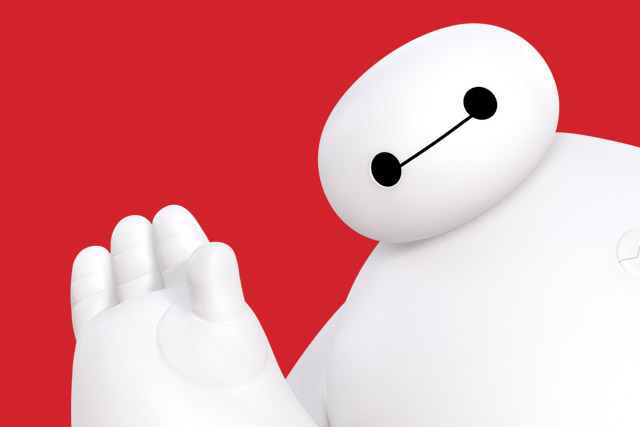 Walt Disney Studios is best known as the pioneer of animated motion pictures and for their legendary vault of film classics.
Create dynamic studio and title-specific branded sites to host frequently updated visual and animated posts on a social media platform to target a millennial audience.
We designed and developed several fully responsive Tumblr templates, for the studio, including the official Disney Studios and Disney Animation Tumblr sites. The design uses a masonry layout that optimizes the user’s visual experience without limiting the creative assets. Users can easily browse through posts and subscribe to them.
With the use of the custom-designed templates, the studio can easily and quickly update content on the social media platform and reach the targeted demographic without further development. Works across all platforms and devices, including mobile and tablets.