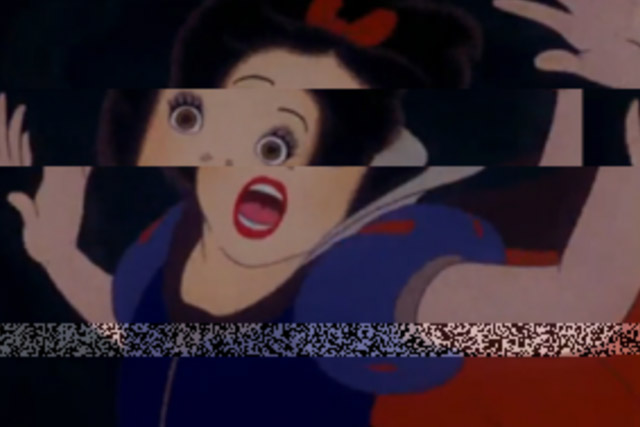 Create a native app that allows users to create glitch art without having to use Photoshop for images or AfterEffects.
GLTCH gives the user the tools to add, combine, and layer glitch effects over photos and manipulate animated GIFs. The user uploads a photo from their mobile device and is given a set of effects to choose from, each one providing a unique “glitch” that can be combined and layered with other glitch effects, providing many variables and unique outputs. Animated GIFs can be uploaded or grabbed from the built-in search function.
Without any promotion, the iPhone app soared to the top of the photo edit charts in several countries resulting in hundreds of thousands of downloads. Also, it was highly rated and featured in a Vice media publication.
GLTCH demo 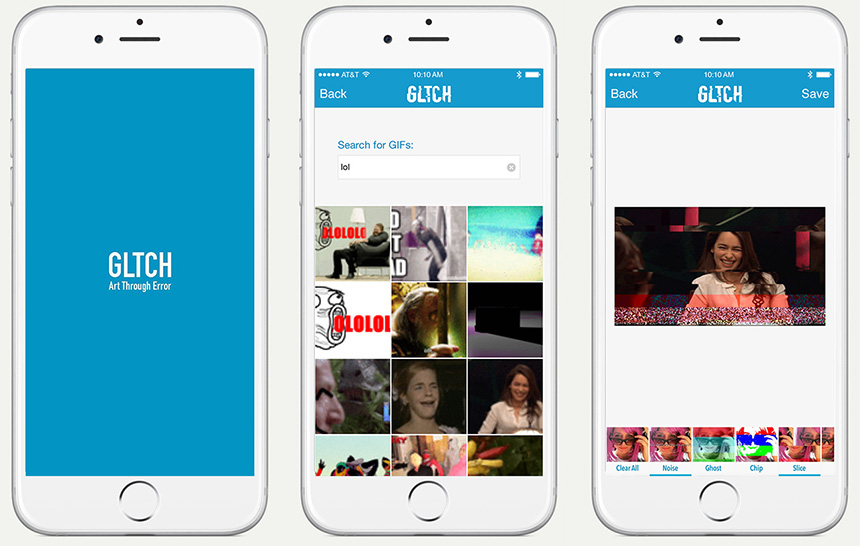