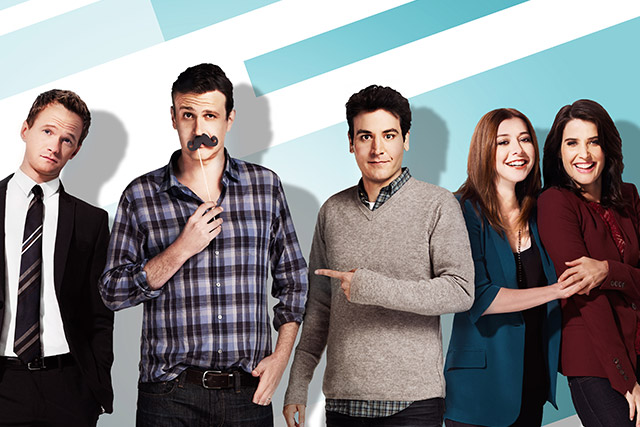 Twentieth Century Fox is one of the leading six major film studios.
Celebrate the end of the popular television series and encourage engagement with the loyal fan base throughout the campaign.
We created a How I Met Your Mother Prop-erty Contest Tumblr sweepstakes site. 25 original props were given away over six weeks to the devoted fans. Content was available via the custom-designed Tumblr application that allowed users to view exclusive, never before seen interviews with the prop master and costume designer.
The sweepstakes led to over 310,000 views and 35,000 transactional click-throughs. That’s a conversion rate of over 11 percent.
2015 OMMA  Nominated for Best Integrated Campaign - Entertainment