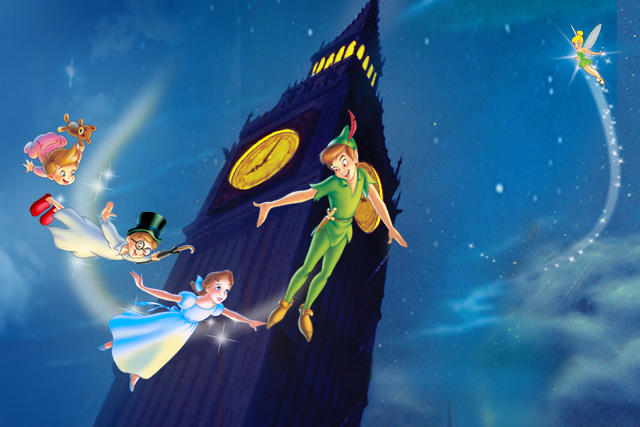 Walt Disney Studios is best known as the pioneer of animated motion pictures and their legendary vault of film classics.
Design and develop an interactive online experience that adds value to the re-release of the Disney classic animated feature, Peter Pan, on DVD, while engaging young viewers.
To commemorate the re-release of the Peter Pan animated film, we developed an interactive online Sudoku puzzle experience for kids. A total number of 9 puzzles in increasing level of difficulty was included. Users were able to toggle between a numerical and pictorial formats of the Sudoku game. Once all puzzles were solved, a code allowed exclusive content to be unlocked and on the Special Features of the DVD.
The success of the Peter Pan Sudoku puzzles was reflected in the total number of users unlocking the exclusive content on DVD. It led also to other similar DVD and Blu-ray projects for Disney and other studios. 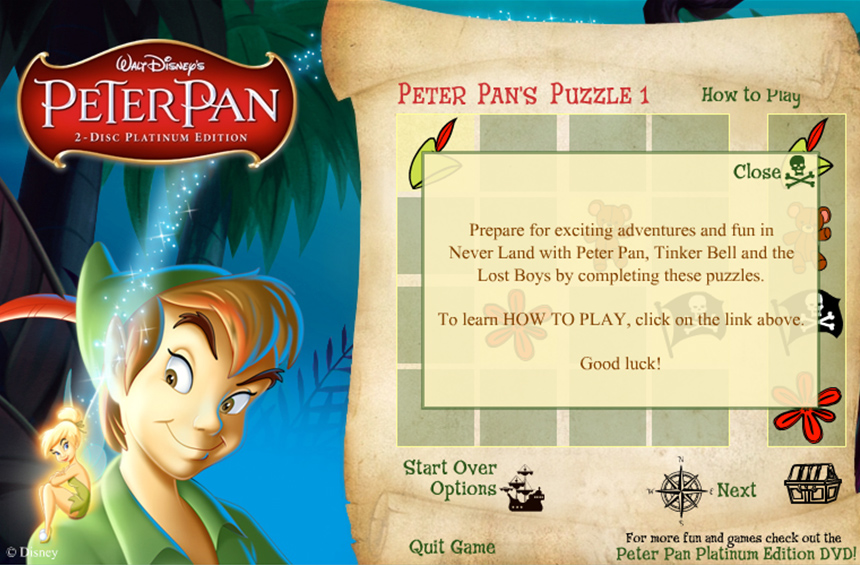 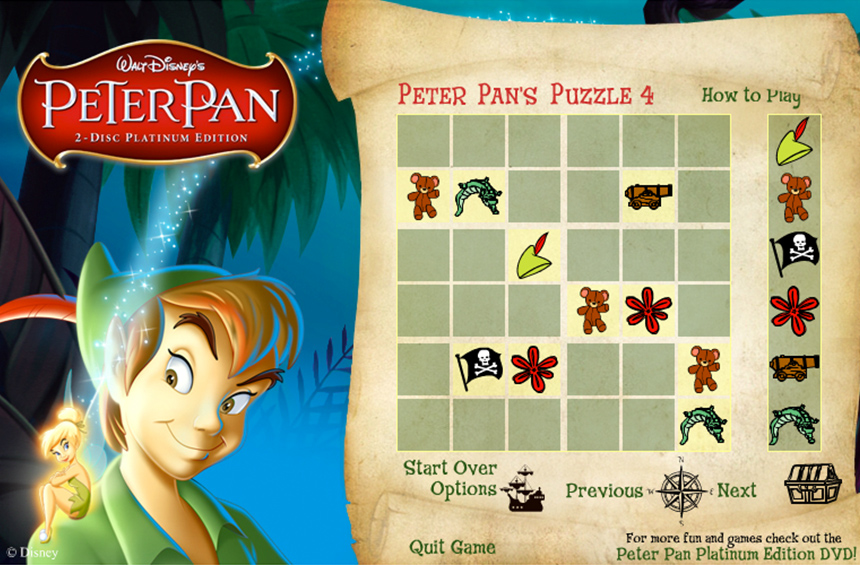 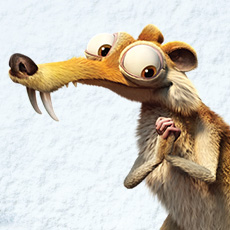 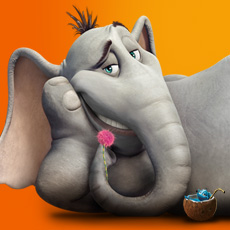 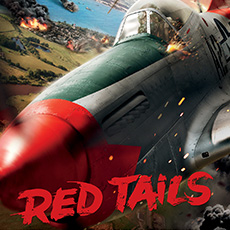