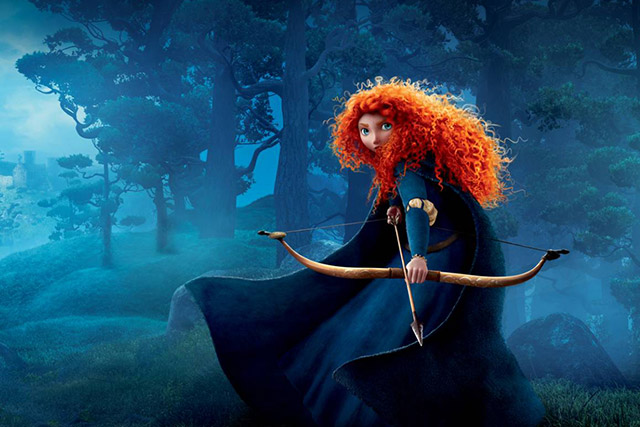 Walt Disney Studios is best known as the pioneer of animated motion pictures and for their legendary vault of film classics.
Develop an HTML5-friendly video player to allow users to easily interact with and share featured Disney film clips with personal comments via social media.
We developed a Social Video Player with an intuitive user interface design that allowed viewers to watch scenes from the trailer or selected clips and have them add the users’ own commentary. The commentary then appeared directly on the clip during video playback. Users could share the scenes with their friends and view other comments. A language filter and a custom-built CMS was included to help monitor user generated content. The Social Video Player could be viewed on all devices and platforms, including mobile.
The success of the product led to an exclusive licensing agreement in which Disney had exclusive rights to the software for 9 months. The social video player was subsequently used for many other Disney titles such as Peter Pan and Finding Nemo. 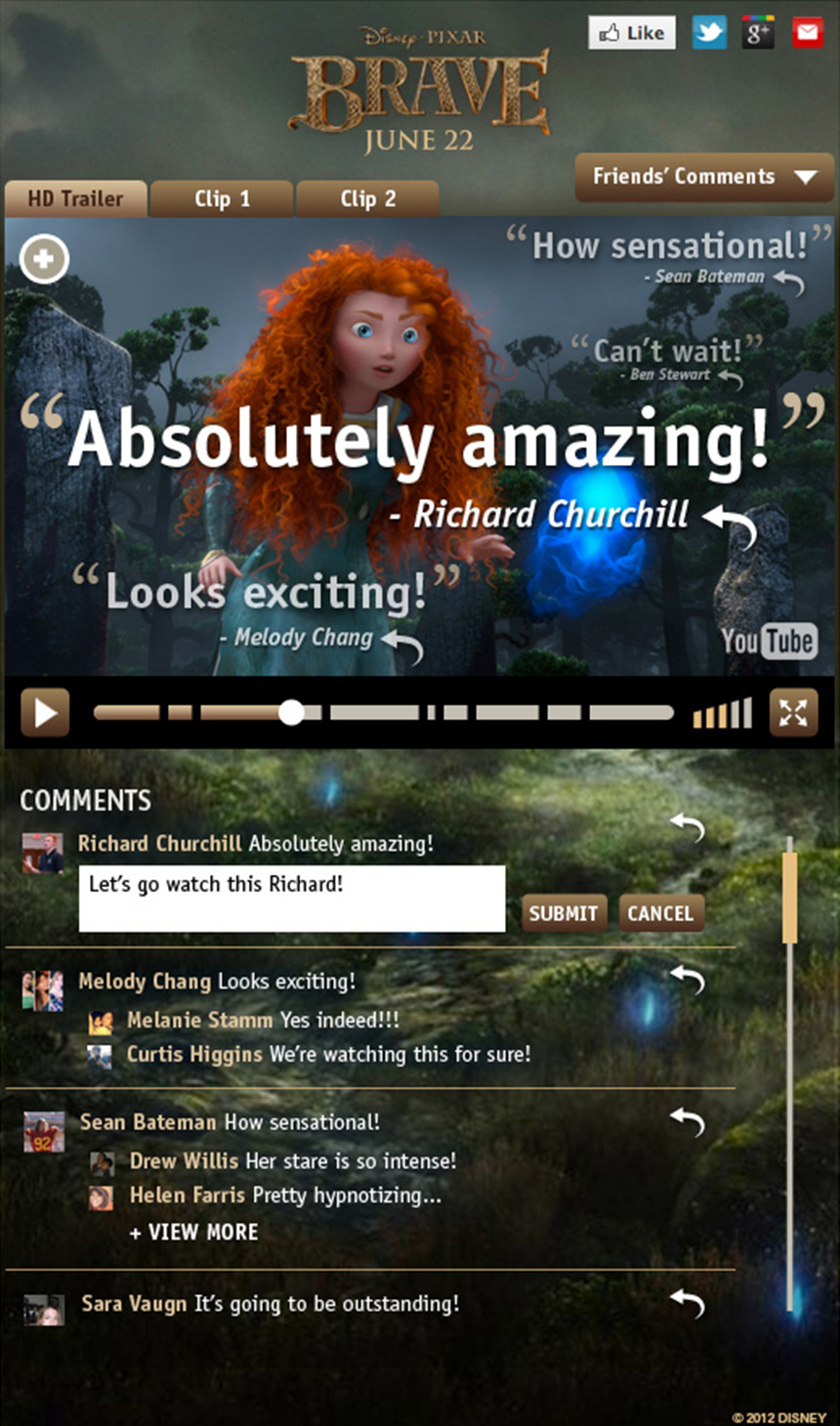 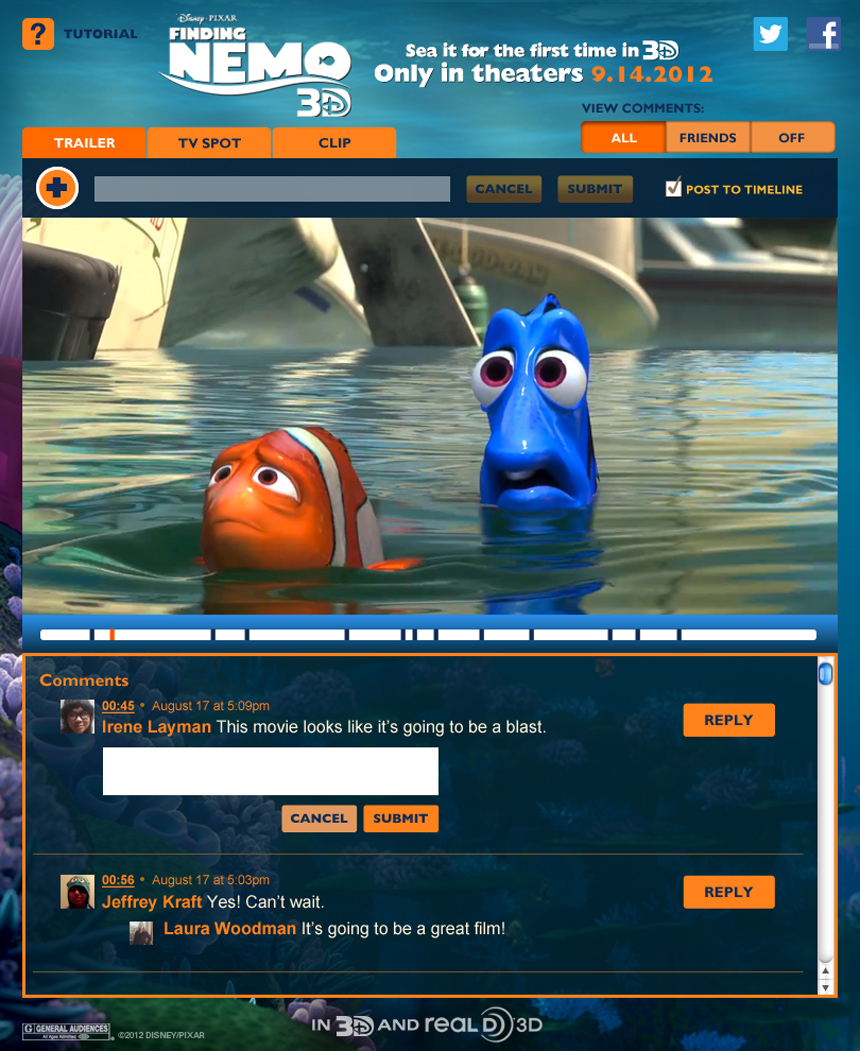 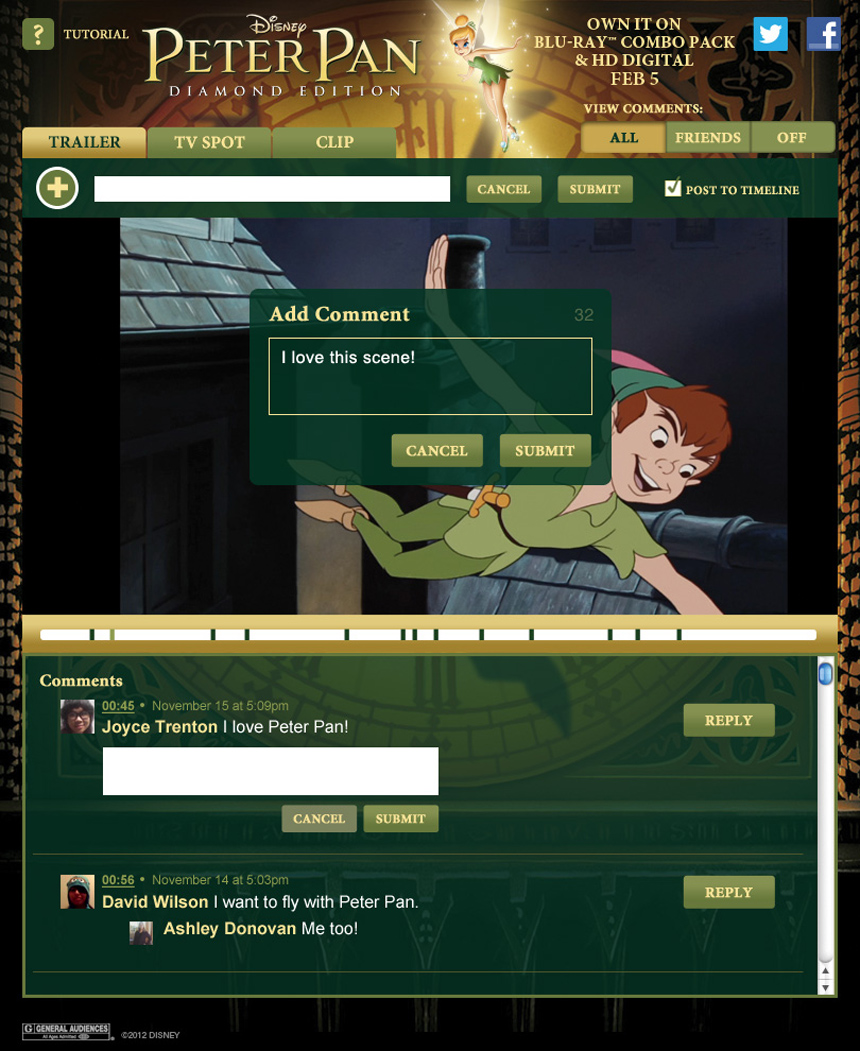