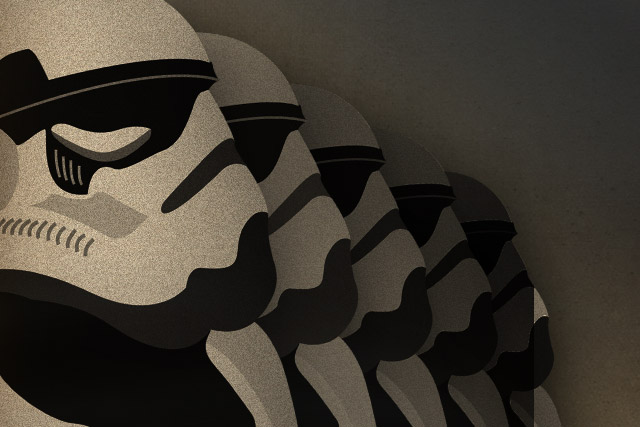 Create some interesting shareable content that fans of the franchise would appreciate.
Inspired by vintage propaganda posters from the early 20th century, we designed our own Star Wars series of propaganda art. Put out by “The Council for Improving Imperial Relations,” an Imperial non-partisan subsidiary committee, these posters were made to spread the good word about the Empire and put to rest all of those pesky Rebel lies and rumors.
The shareable media was viewed by more than six million users. We were contacted  by a number of fans and galleries that asked us to print or license the artwork. 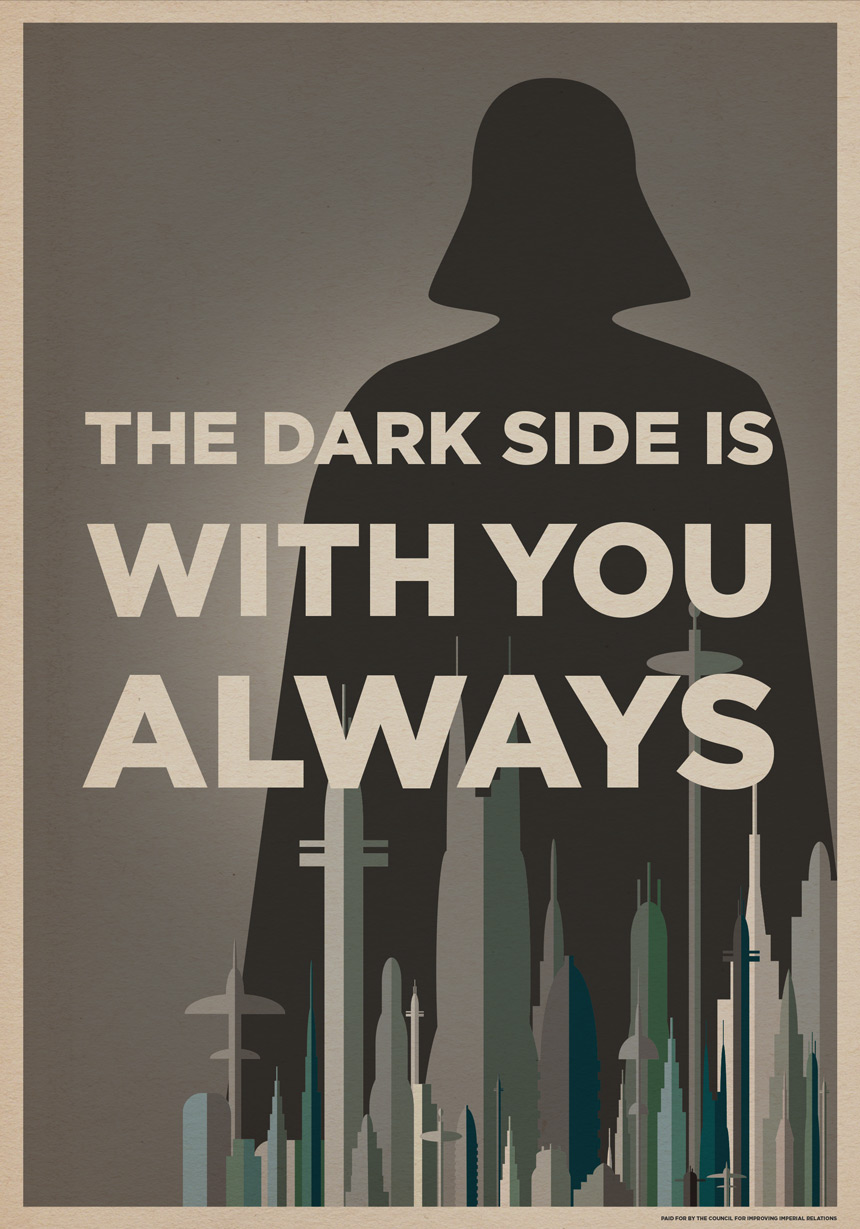 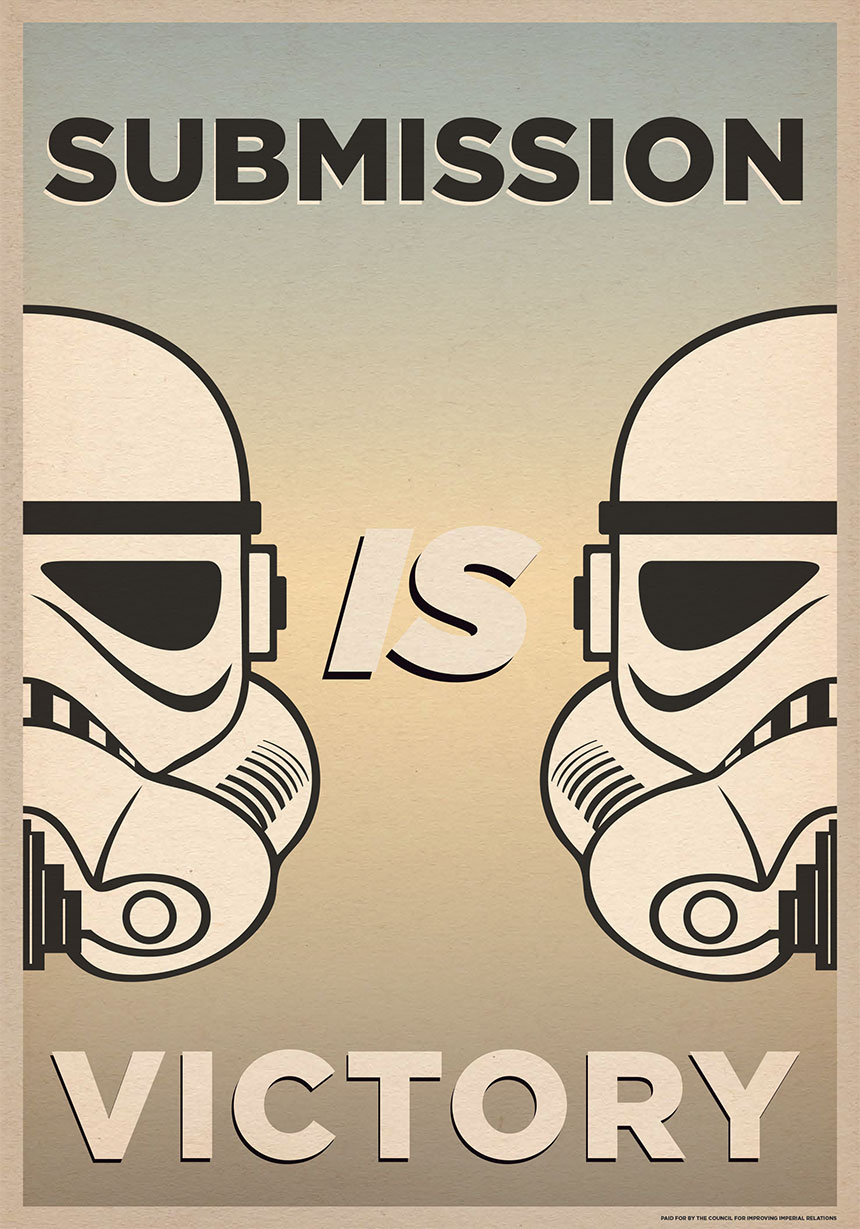