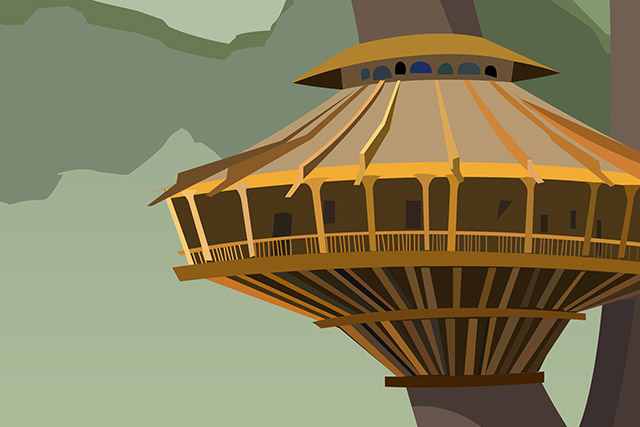 Create shareable content for the Star Wars fan base in anticipation of the upcoming release of “Star Wars: The Complete Saga” on Blu-ray.
We created a vintage-inspired series of travel posters that showcased various planets from the empire. The travel posters were published by the Imperial Tourism Bureau, showcasing breathtaking destinations to attract intergalactic travelers to Imperial space.
The travel posters were shared several million times across different social media platforms. The success of the design of the collateral material led to subsequent design requests for other titles such as Disney’s “Frozen’. 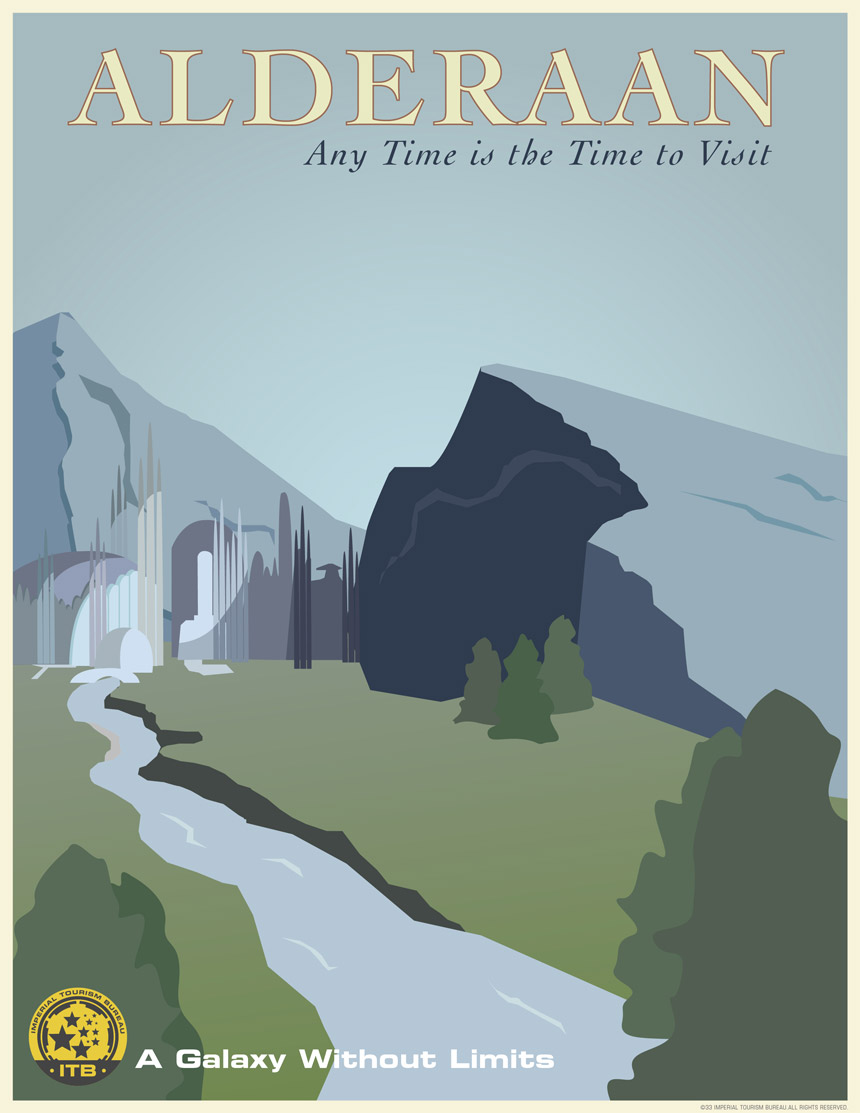 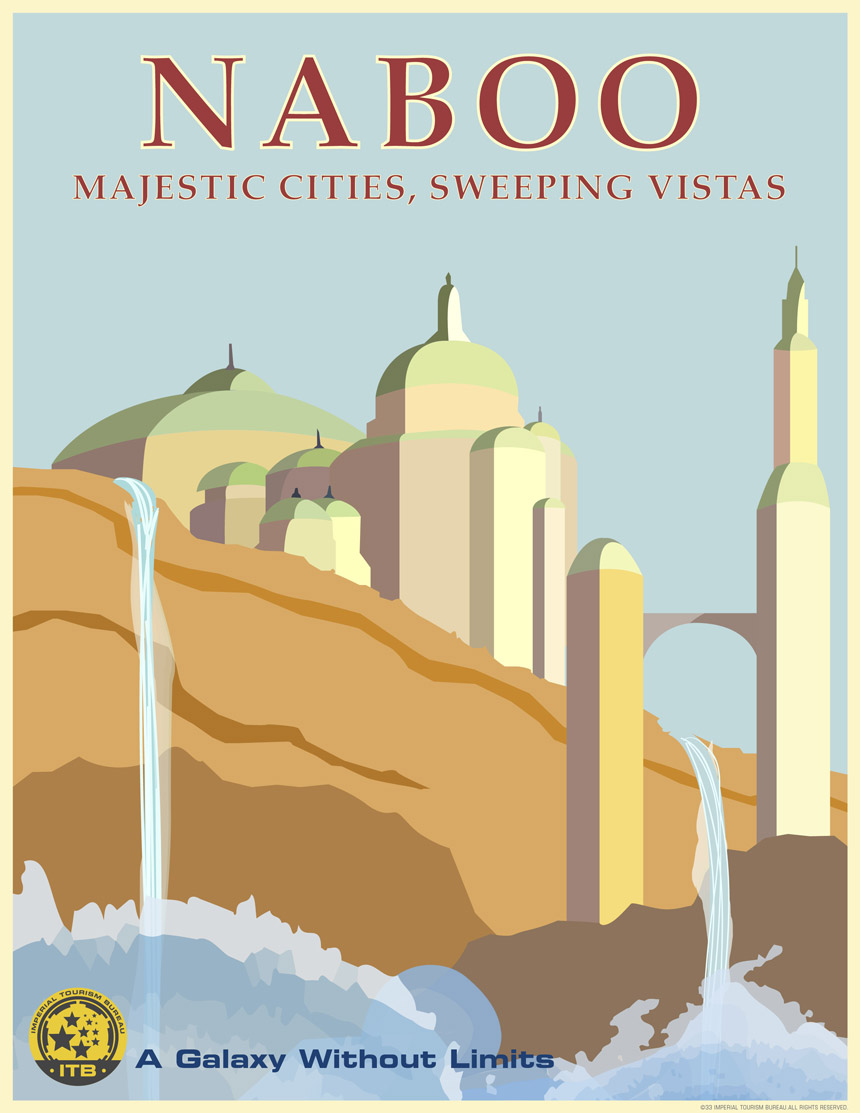 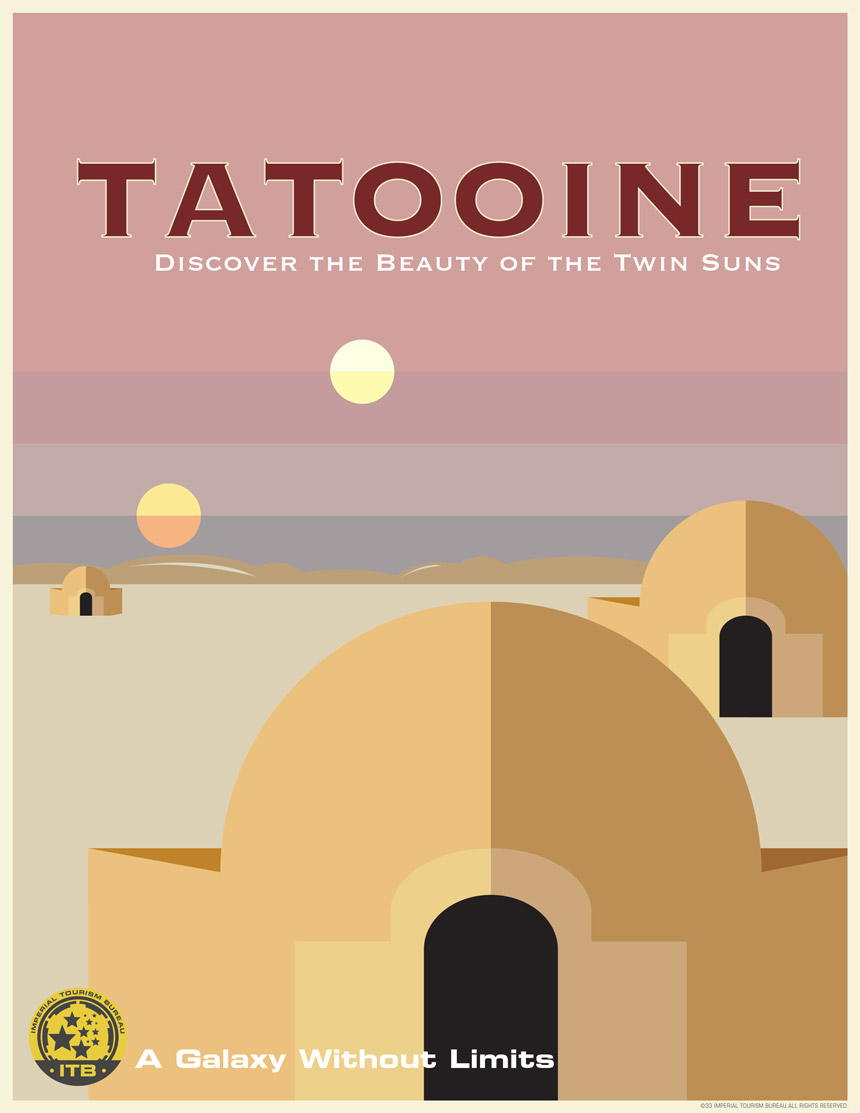